PSTAKE is the governance and incentivization token of the pSTAKE protocol. It is an ERC-20 token and powers the protocol’s ecosystem in the following ways:

In order to ensure long-term success of the protocol, the PSTAKE token will be used to incentivise the core contributors of the pSTAKE ecosystem. PSTAKE will also be used as a dis-incentivization token in case stakeholders staking the token act maliciously or are unable to perform their respective duties appropriately. Learn more about the PSTAKE here.

The Total Genesis Supply of PSTAKE will be 500,000,000. The distribution is designed to maximize decentralisation of protocol governance, while adequately incentivising the core contributors of the long-term growth of the protocol. 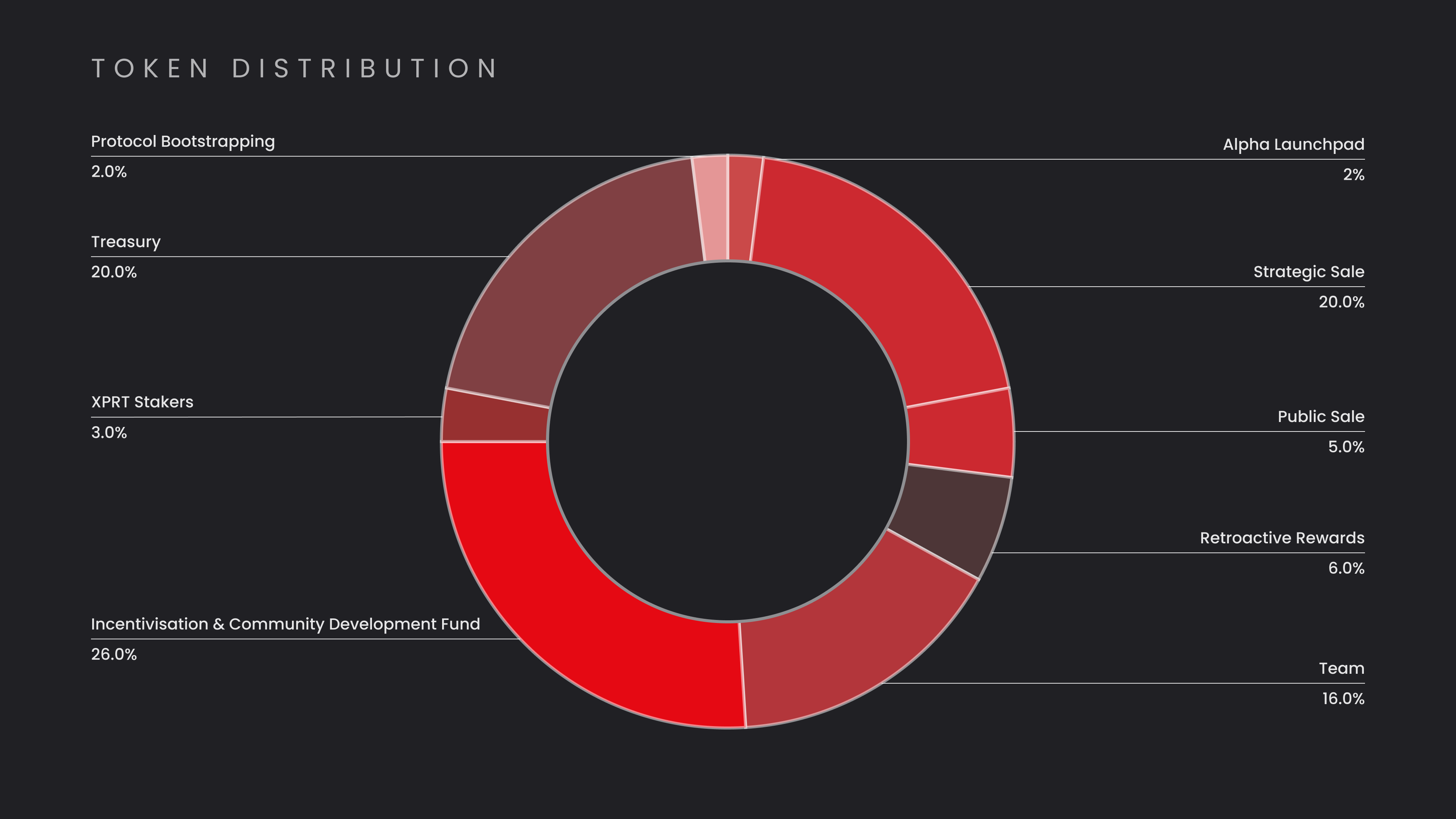 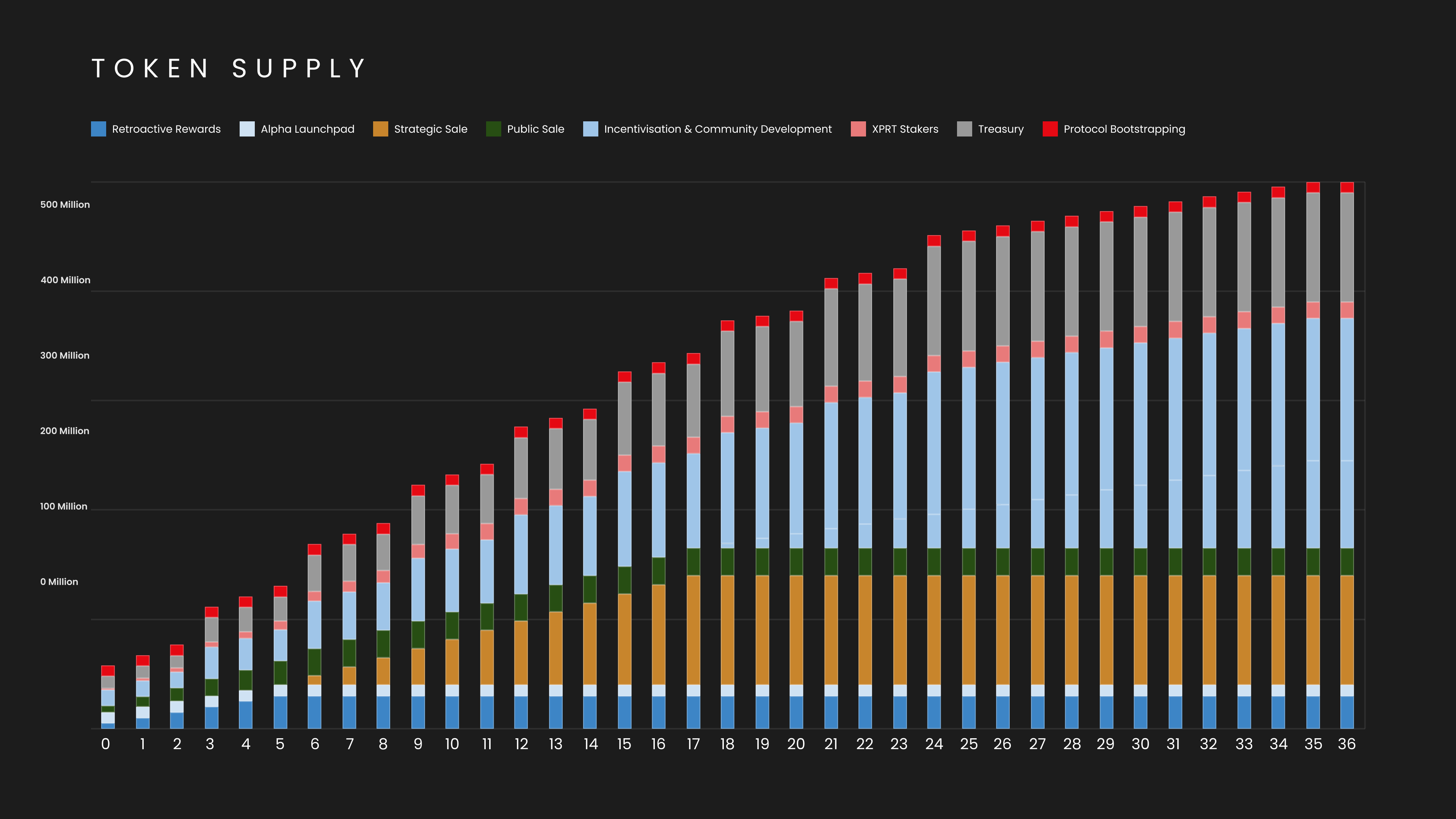